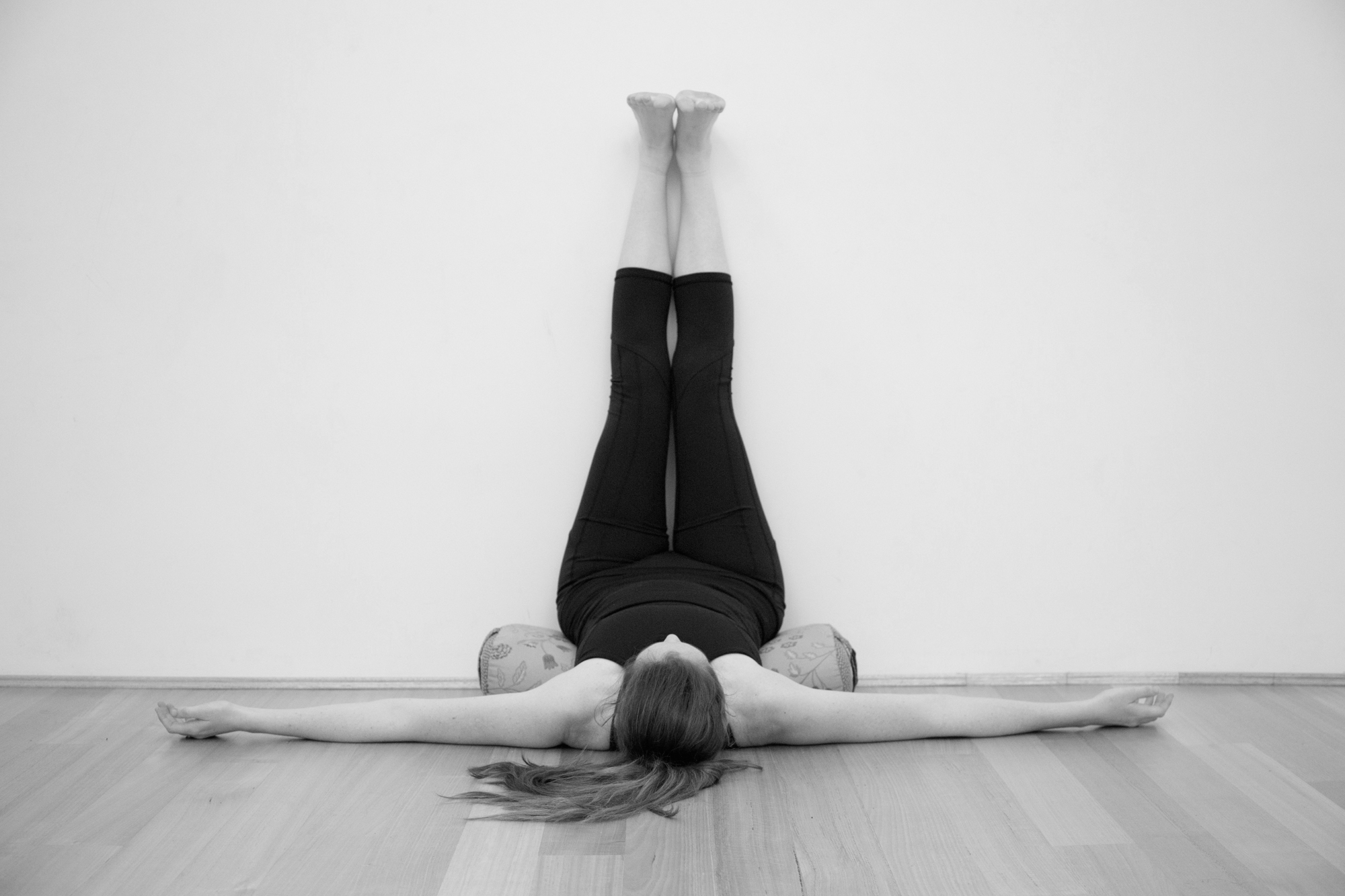 Our spotlight this month is on the effect of yoga interventions for treating depressive symptoms. Our article of focus is a systematic review and meta-analysis from 2019 published in the British Journal of Sports Medicine. We provide a summary of the article, implications for practice and a link to the full publication.

The authors found that there was a moderate effect of yoga on depressive symptoms over a range of mental disorders. This is important as it suggests that yoga may be effective on depressive symptoms irrespective of the mental disorder that leads to the symptoms (bi-polar, depression, schizophrenia, post-traumatic stress, alcohol dependence, anxiety). The authors also found that the effect was mediated by frequency of yoga sessions with more sessions yielding greater improvements in symptoms. Other variables such as the length of the intervention or length of the session did not influence outcome. All of the yoga interventions involved asana, pranayama and mindfulness/meditation. The asana portion made up at least 50% of the intervention. Given the small number of studies, the diversity of interventions and inconsistent reporting it was not possible to evaluate which components of yoga interventions lead to better outcomes.

Title: Effects of yoga on depressive symptoms with mental disorders: a systematic review and meta-analysis

Objective: To compare the effect of interventions using physically active yoga (where yoga is composed of at least 50% asana practice) to waitlist control, treatment as usual and attention control in alleviating depressive symptoms in people with a diagnosed mental disorder (as recognised by the Diagnostic and Statistical Manual of Mental Disorders (DSM)).

Methods: The authors carried out a systematic review and a meta-analysis.  Randomised control trials were eligible for inclusion where the yoga intervention was was composed of at least 50% asana, and all participants had a DSM disorder and were over 18 years of age.

Results: Nineteen eligible studies were identified, incorporating 1080 participants (n=578 assigned to yoga and n=502 assigned to control). Participants had a DSM disorder of depression, post-traumatic stress, schizophrenia, anxiety, alcohol dependence and bi-polar. Sample sizes of the studies ranged from 18 to 122 with nearly 70% of participants being women.

Meta-analysis on the effects in depressive symptoms incorporated 13 studies (632 participants). The remaining six studies were excluded from meta-analysis as they did not report depression symptoms scores.

A moderate effect of yoga on depressive symptoms compared to control groups was found. This effect was significant only with the sub-group of waitlist control but still present with the other two groups. The sample size is small and larger study is needed to further evaluate the effect. With respect to the various categories of disorders the effect was significant with depressive disorders and schizophrenia, no effect identified with PTSD, and a small but not significant effect found with alcohol use disorders. Further study is needed given the small number of studies involved.

Meta regression analysis revealed that the number of sessions per week had a significant effect on depressive symptoms with the higher session frequency leading to greater improvements in symptoms. Other intervention variables such as session duration, intervention length, supervision or the number of yoga components (as reported) did not influence depressive symptoms.

Also of note is the finding that the number of sessions per week mediated the effects. This is an important finding and should be considered in the design of future yoga interventions targeted at depressive symptoms in people with mental disorders. Interventions should aim to increase the frequency of their sessions per week, as opposed to the duration of each session or the overall duration of the intervention.

Trial: A research study performed to evaluate a medical, surgical, or behavioural intervention.

Randomised Control Trial (RCT): A trial in which participants are randomly assigned to one of two groups: the experimental group receiving the intervention that is being tested or the control (comparison) group receiving an alternative or no intervention.

Waitlist control: This is a group of participants who are put on a wait list for the duration of the study and receive the intervention (treatment after the study has concluded.

Treatment as usual (TAU): the standard treatment given to a group 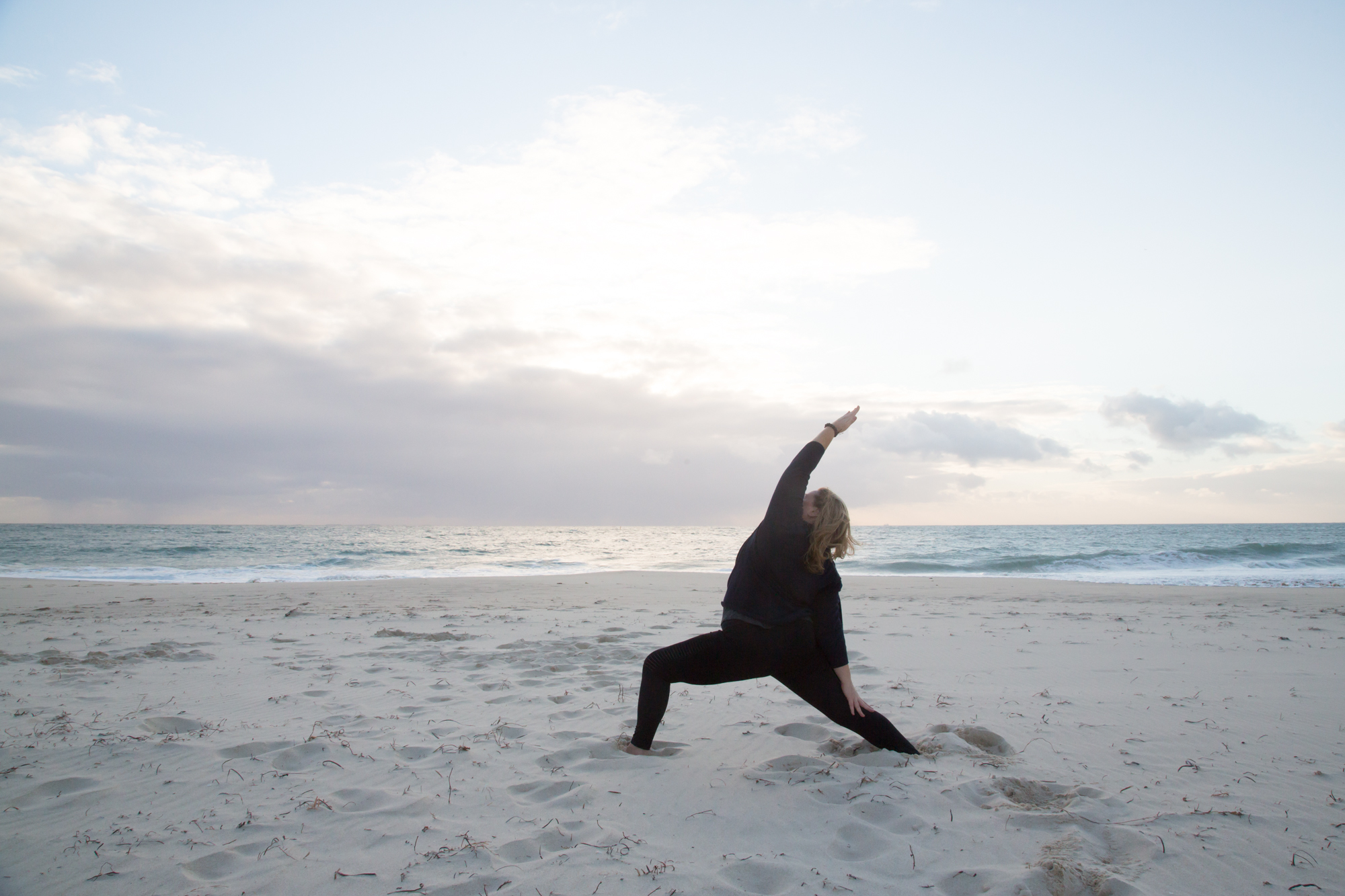 Wisdom Yoga Institute is Australasia's ONLY accredited International Association of Yoga Therapist Training program. Learn from our exceptional faculty and take a deep dive into Group and Individual Therapy programs. Take one or all modules. Our next intake is 19 - 21 August,  9 - 11 September, and 16 - 18 September.